A selection of various articles I've written that have appeared in publications or online. They are available either to be viewed online here on my site, and many are available as a Adobe PDF file for viewing or that you may download for your perusal later. ~Jo-Anne 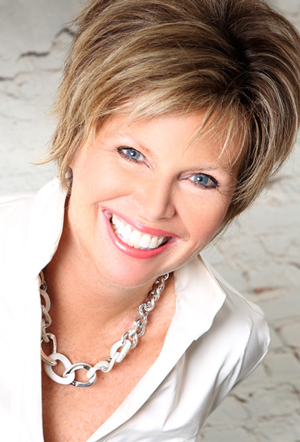 When Jo-Anne Jones first warned the dental community about the threat of a new kind of oral cancer, she had no idea it would end up affecting her own family.

The veteran dental hygienist turned educator has a no-nonsense approach and dynamic speaking style that has made her one of North America’s most sought-after lecturers on oral health issues. But in early fall 2011, while preparing her keynote address for a national conference, the subject matter became all too real.

“I was working on my presentation about the link between the human papilloma virus (HPV) and oral cancer,” says Jo-Anne, “when I received word that my cousin had been diagnosed with late stage, HPV-oropharyngeal cancer. She fought a brave battle but died a year later at the age of 46.”

Jo-Anne knew what many others didn’t – that HPV-related oropharyngeal cancer (HPV-ORC) is very different from other oral cancers. Unlike non-HPV oral cancers, which are linked to smoking, alcohol consumption, and to a lesser extent sun exposure and diet, HPV-ORC is sexually transmitted by a virus and may lay dormant for many years. Some 75 per cent of Canadians will have an HPV infection during their lifetime. 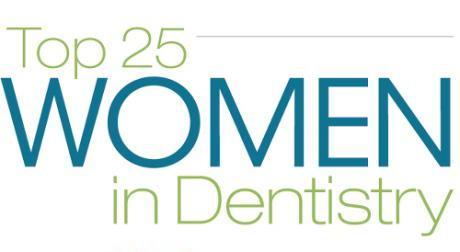 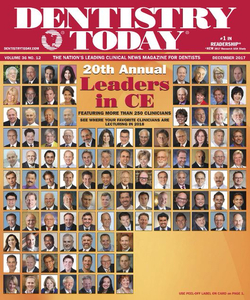 What people are saying. 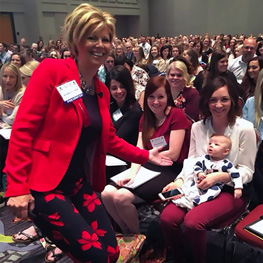 Above Off Canvass Menu Position Here

Below Off Canvass Menu Position Here